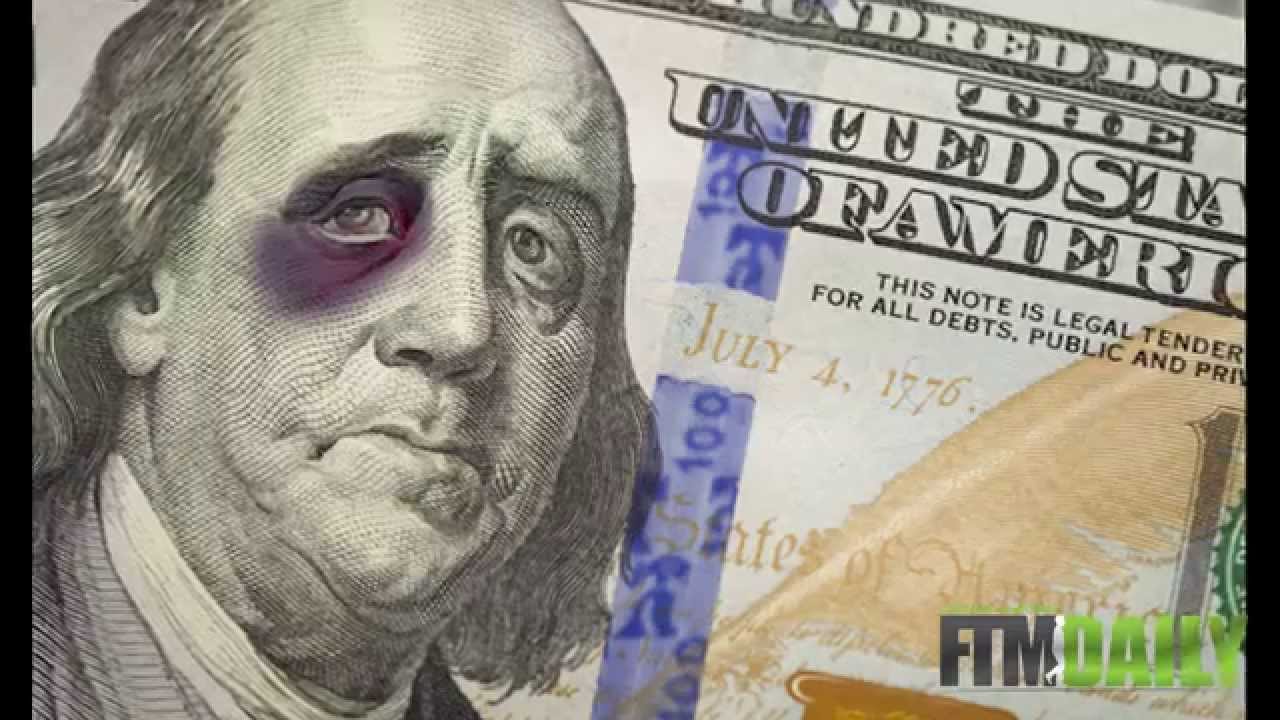 We are $19 trillion in debt as a country.  Congress just did the unthinkable and passed a budget that will increase the debt to $21 trillion by the time President Trump takes office.

Where will this end? Is America going to go Bankrupt? We will soon be in debt to the tune of almost $70,000 for every man, women, child, and illegal alien in the country. We will need to borrow almost $2,000 per year for every person just to service the interest on the debt!

And that doesn’t include the unfunded national debt liabilities of $128,000,000,000,000 (Trillion) and growing, which adds an additional future debt of $400,000 for every man, woman, and child! So the total share of the national debt for a family of four is pushing $2 million! That’s more than some families earn in their entire lifetime!

Folks, I don’t think there’s a way out. I think the country will have to go bankrupt, or devalue our currency to the point where you can buy a loaf of bread for $100. If we don’t get a hold of the economy NOW, life as we know it is done!

I believe it’s already too late.  Despite all of Donald Trump’s positive talk about making America great again, we have already destroyed the country.  Trump will likely preside over the economic collapse of the USA.  And if there is one candidate that I’d prefer to oversee that terrible situation, it is Donald Trump. 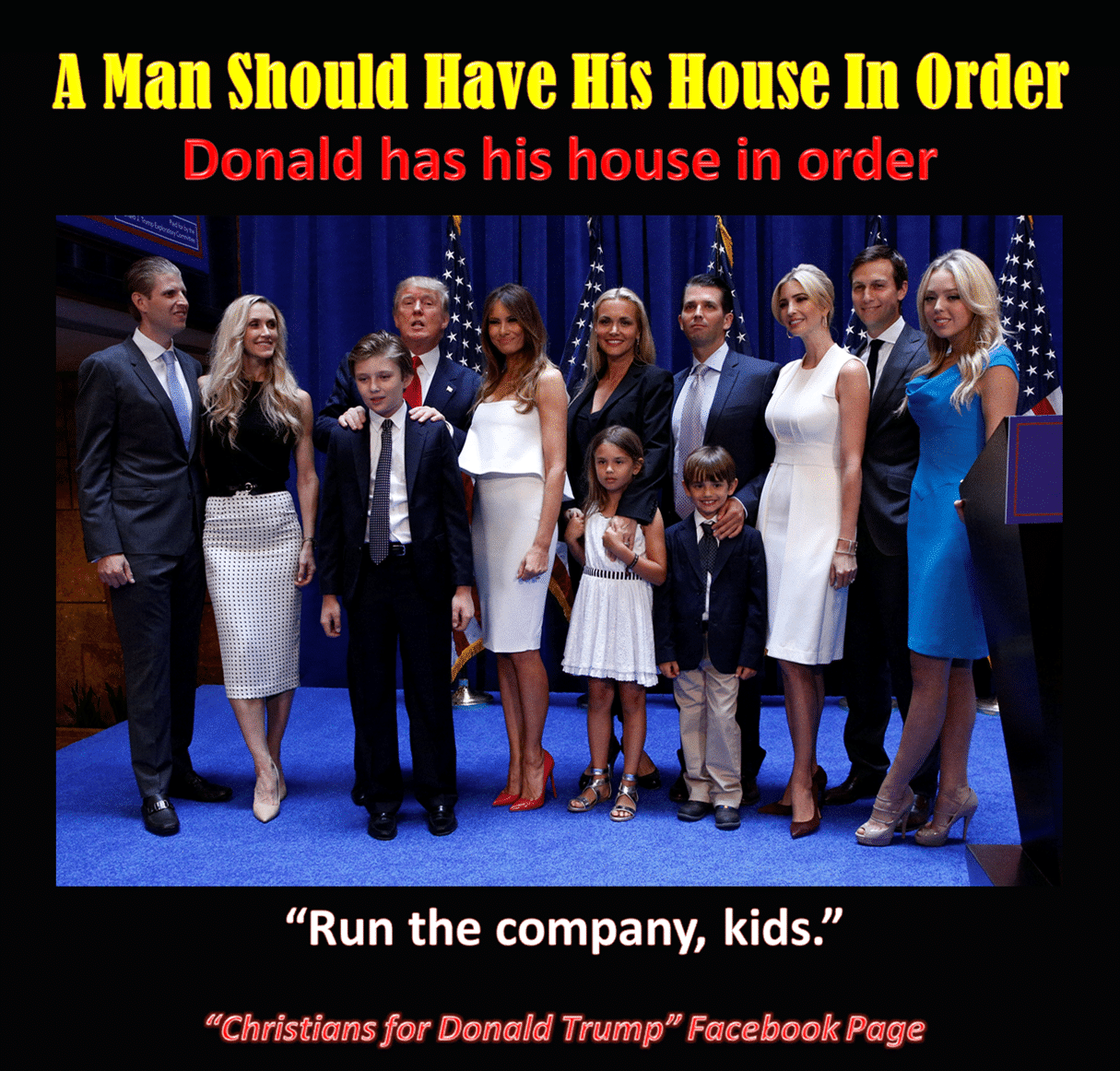 But HOPE!  I have just a tiny glimmer of HOPE that maybe, just maybe, we can still save this country and get our house back in order.  It will take a very unique businessman with a great understanding of economics and business.  It will take someone that does not have to answer to the business and political interests that have put us in this position to start with.  It will take a special man that IDENTIFIES the problems in advance instead of REACTING to them.

That man is Donald Trump.  There are so many examples that I could give.  But here a just a few quick examples: 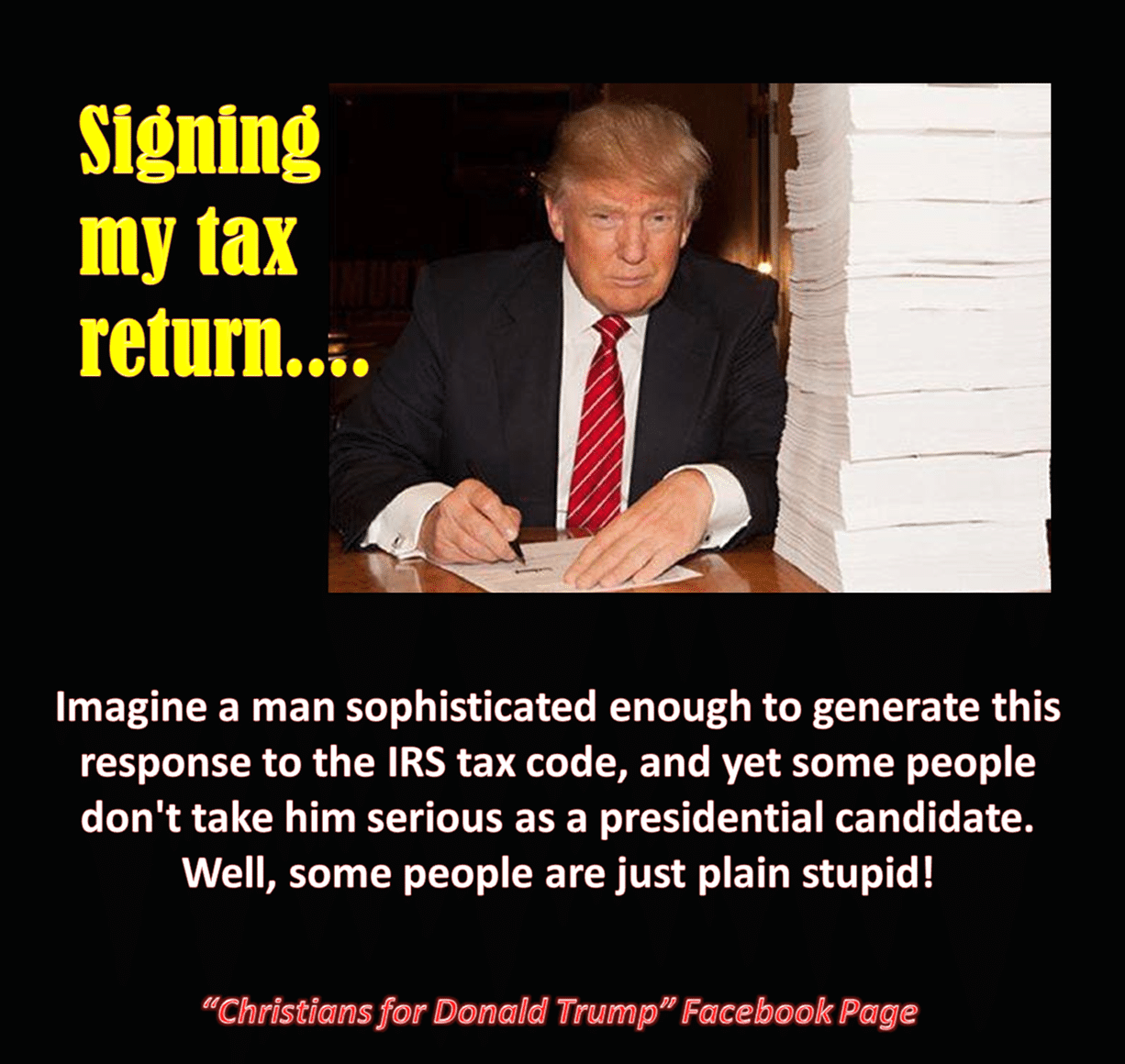 As you can see, these and dozens of other ideas are ONLY coming from Donald Trump.  He uses the brain of a businessman to identify simple solutions that politicians have apparently been hopeless to identify.  He understands the Freshman business concept that income minus expenses equals profit or loss.  Apparently, politicians find that concept too complicated to understand.

Donald Trump is our LAST HOPE to save our country from going bankrupt.  And if we go bankrupt, it will not be a pretty site. 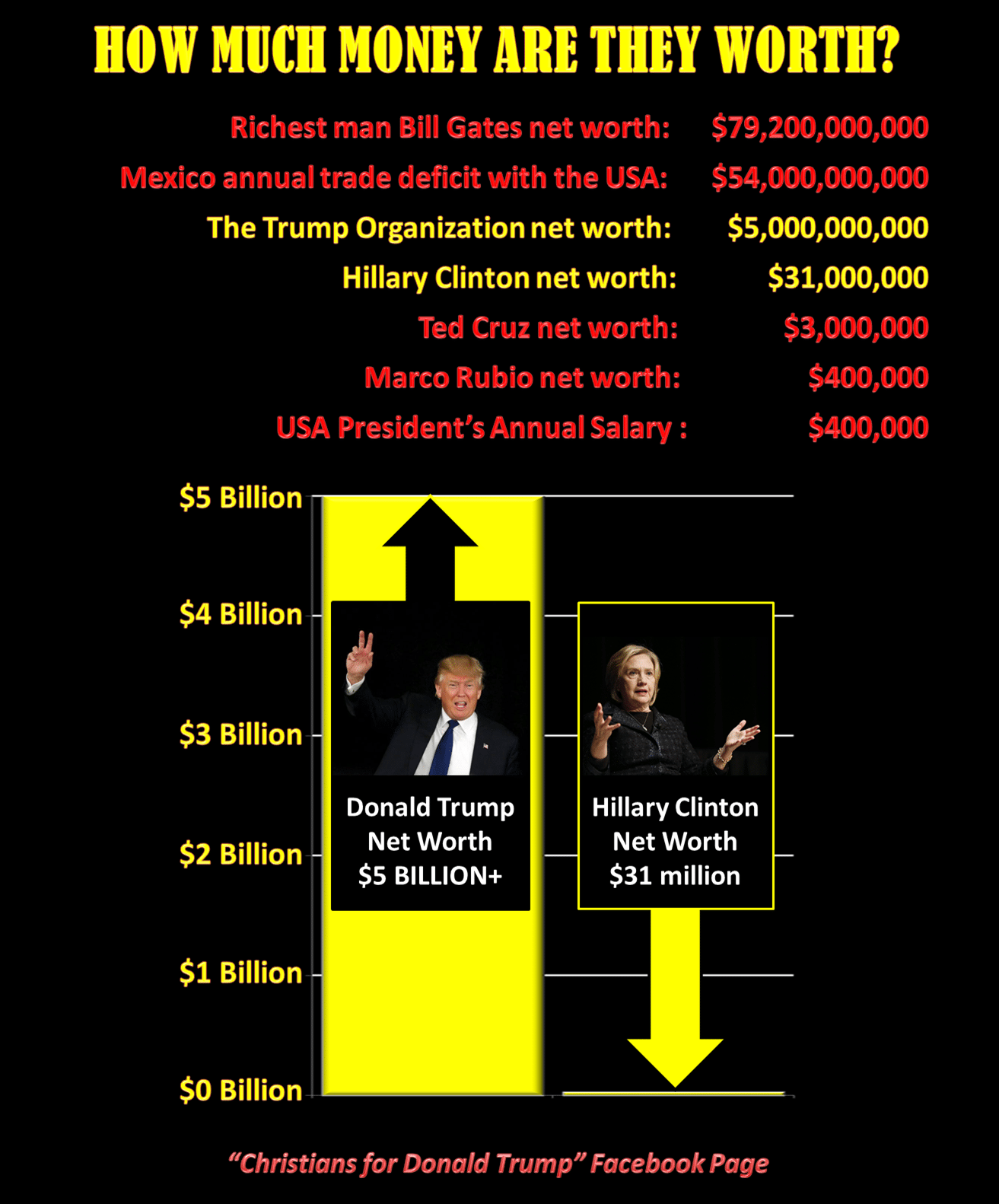 Every group of POLITICIANS in modern history has taken us deeper into the abyss, even Ronald Reagan!  We are beyond the tipping point. We can’t even imagine what life will be like in America if the country goes bankrupt.  Worse than the Great Depression.  Total destruction of wealth.  Worthless, useless retirement funds.  Business closures.  Race riots. Roving gangs.  Infrastructure collapse.  Terrorist attacks.  Martial Law.  Anarchy.  It won’t be like it was in the Great Depression, when men in suits and ties lined up politely in soup lines.  We don’t have that mentality anymore as a people.  Soup lines won’t work now.  People won’t have dignity when it all hits the fan. If this happens, Christian issues won’t even matter. 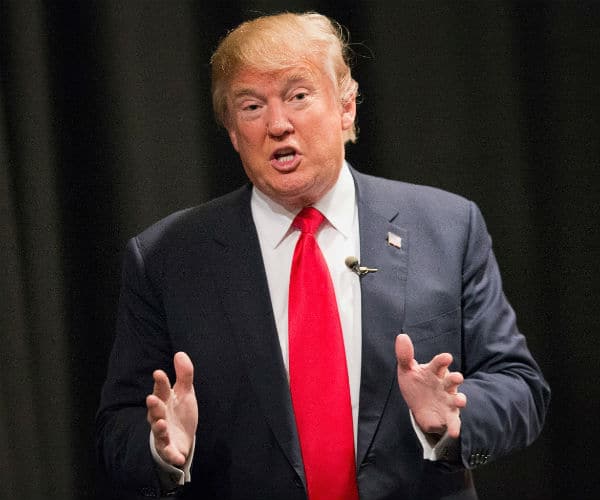