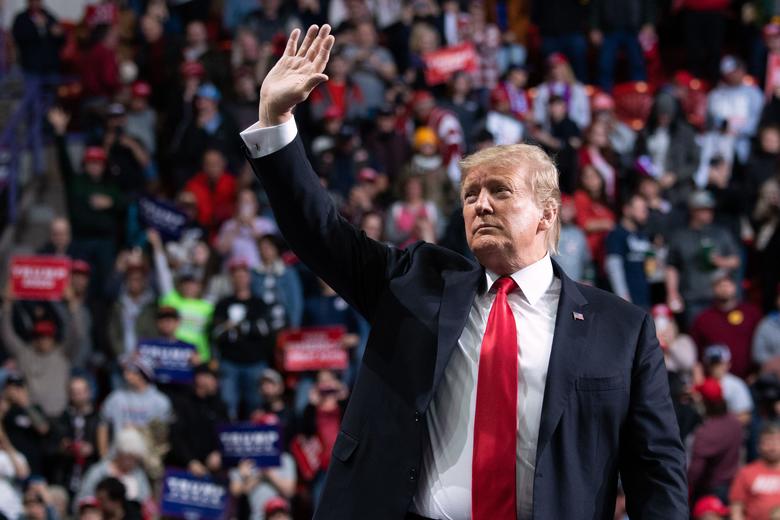 The “Christians for Donald Trump” community is very honored to have positively influenced the 2016 presidential election of Donald J. Trump. From that very first day when Donald Trump stepped off the golden escalator, many of our evangelical Christian leaders and pastors were adamant never-Trumpers. They just couldn’t see beyond Donald Trump’s alpha male persona. Rather, they were drawn to the more “churchy” language of Cruz and Rubio, and that’s where they were leading their flocks. Here at “Christians for Donald Trump” we recognized the reality that each of the Republican candidates brought to the table. In 2016, we understood that Donald Trump was the best candidate for families, for the Christian church, and for America’s future. And we are now preparing for the 2020 election strategy.

During the 2016 primary election cycle, we began addressing the evangelical Christian community. We asserted positions and talking points in support of Donald Trump for president. Our Facebook page grew to over 400,000 fans. But more importantly, during some weeks of the election campaign we achieved a post reach of as many as 75 MILLION unique people. Many of the talking points we raised found their way through all of social media and the blogosphere. Donald Trump and his spokespeople often echoed the unique talking points that we raised.

Our domestic influence far outweighed any influence the Russians or any foreign government had on the election by several orders of magnitude. Through direct messaging to the evangelical community, we influenced many tens of thousands of voters. While both the Democrat hit-machine AND the Republican never-Trumpers pounded their message of hatred daily, Christians for Donald Trump spoke directly to the evangelical base!

But honestly, our influence paled in comparison to the extremely negative influence of our own domestic mainstream media machine, which incessantly attacked Trump 24/7.

None-the-less, our efforts along with many others who worked to get the message out, put Donald Trump over the edge in a very tight race. Socialists nearly succeeded in obtaining permanent control of our country. Any person or group which influenced as few as several tens of thousands of voters can take credit for preventing that catastrophe and getting Donald Trump elected.

During the 2015-2016 primary election cycle, we asserted a two-pronged approach:

First, we spoke directly to the people in the pews who ended up voting in droves for Donald Trump, often against the advice of their Christian leaders and pastors. We posted thousands of stories and memes all over Facebook and the internet to counteract both the hatred from the left and the moral superiority of Christian leaders on the right and RINO never-Trumpers. We specifically targeted state races where Electoral College votes would make a difference, AND THEY DID!

Second, we realized that when the primary election cycle was finished, Trump would be declared the Republican nominee. Then, all those never-Trump Christian leaders whom had so self-righteously condemned him during the primary election cycle would have to figure out how to embrace him in the general election. So we began to assemble and promote the talking points and Christian positions that the evangelical leadership class would need to embrace in order to make the transition from campaigning against Donald Trump to campaigning for him.

Indeed, Trump won the primary election and lots of soul-searching then ensued among the evangelical leadership class. As we had hoped, they embraced many of the positions and talking points that Christians for Donald Trump had spent the previous year asserting. It was a tough transition, and some just had logs too large in their eyes to see their way through to supporting Trump. But in the end, many Christian leaders saw their way to supporting Donald Trump against Hillary Clinton. Eventually, many joined Donald Trump’s Evangelical Advisory Board.

And it was an amazing convention!

After the 2016 election, our job was complete. Donald Trump was elected and now he was in a position to fight for the things that we had elected him to do. Unfortunately, the mainstream media developed a collective disease called TDS (Trump Derangement Syndrome). Their constant lies and demeaning attacks continued beyond the election and even got worse. You can tune in to CNN or MSNBC almost 24-hours per day to witness the non-stop hate fest targeting our sitting president.

Here at Christians for Donald Trump, we could have asserted ourselves into that fray, and fought to support Donald Trump after his election. But do you know what? He didn’t need our assistance. We found that Donald Trump was doing just fine asserting his own position, and anything that we could have tried to add to the story line would have been nothing more than a distraction from the great work that Trump was accomplishing and his own amazing manipulation of the media as they continued relentlessly to attack him.

As we approach this next election, we have again considered our role and the 2020 election strategy. We have not yet ramped up our Facebook page or posted new articles on our website. We do believe that Donald Trump remains his own best advocate. It remains our goal to influence our fellow Christians to vote for Trump – 100% of them. Those are the people that this website is directed at. But we also consider it an honor when we sway others to consider new ways of thinking and make new converts to supporting our president.

Neither our Facebook page nor this website were created to be debate sites. There are plenty of other places on the internet where people engage in very animated debates. We will simply delete those people and comments that troll our sites and try to demean our president.

As we move forward through the coming election season, we will be assessing the Christian issues and talking points as part of the 2020 election strategy. We will not be jumping in with articles every day and continuously making posts just for the sake of having a presence. Rather, we will make appropriate posts as we feel led to do, and as we can appropriately and meaningfully support the efforts that the President himself is making.

We also administer the Millennials for Donald Trump and the Men for Donald Trump Facebook pages as well as a few others, which together add several hundred thousand additional fans to our base. With great optimism, we look forward to a solid victory for Donald J. Trump, as well as taking back the House of Representatives. The greatest achievements of the Trump presidency will come in his second term. We’ve witnessed him laying the groundwork for taking back the culture, and we will Make America Great Again.

If you have input or suggestions for the 2020 election strategy, please feel free to contact us through our Facebook page at https://www.facebook.com/Christians4Trump or by email at Admin@C4DT.com. 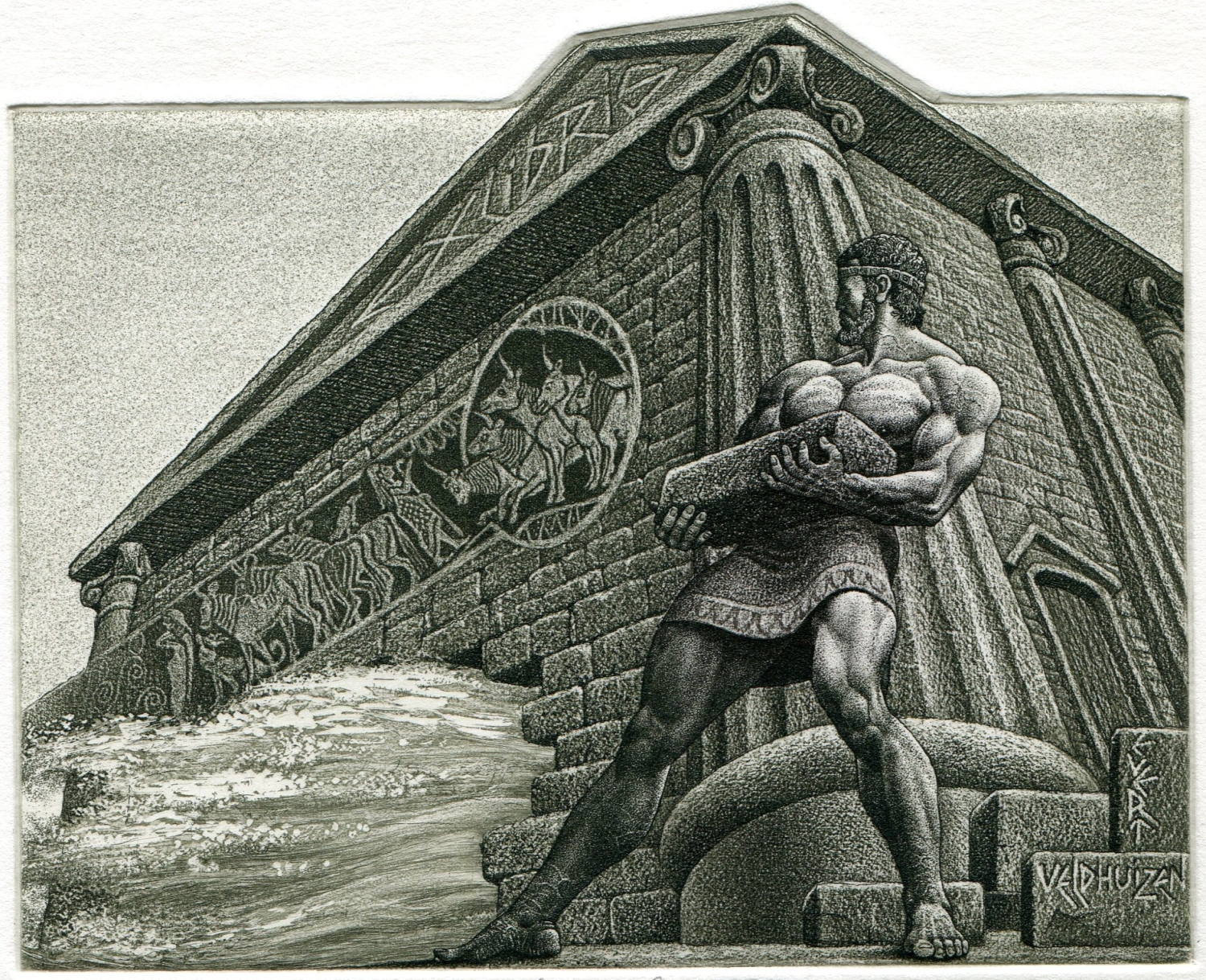