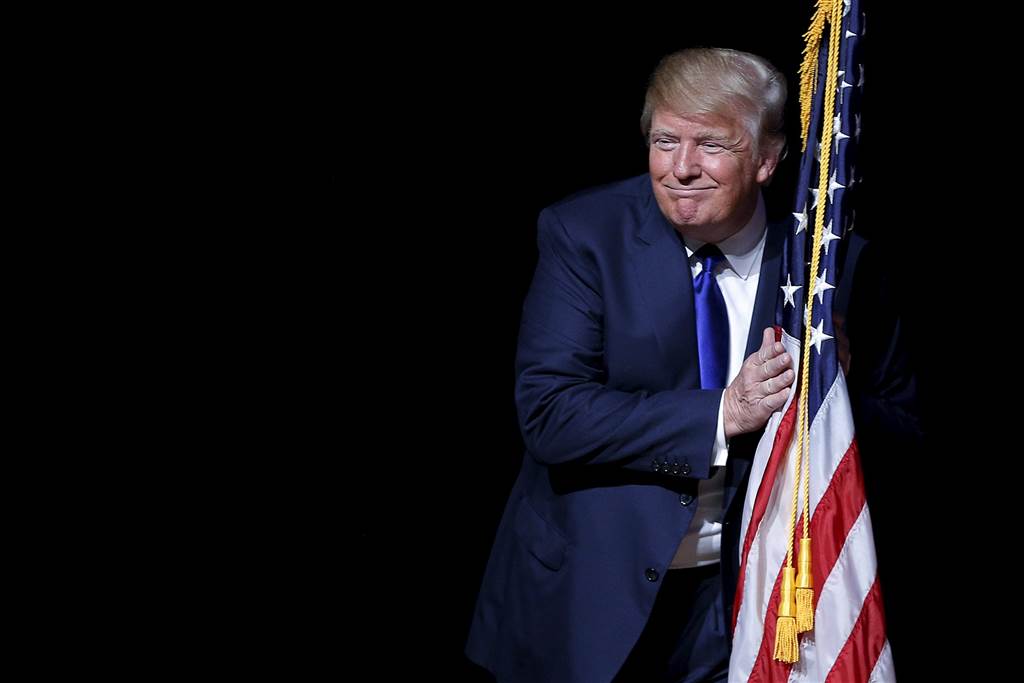 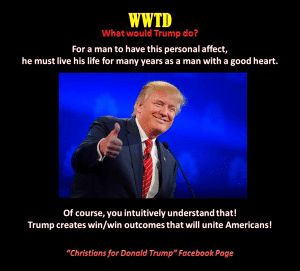 I am a conservative Christian, and I socialize with many liberals.  I even bought cookies from some little girls today selling cookies for the evil liberal Girl Scouts USA.  You know, it’s OK to socialize with friends that aren’t conservatives, and even to be nice to them and give money to their causes.

That doesn’t mean that in your role as a politician that you can’t defend conservative causes, and it doesn’t mean that you won’t fight to protect traditional American values and defend Christianity from attack.  In fact, if you have shown love and kindness and acceptance to people of all persuasions, you are probably better equipped to know how to get things done and get some cooperation from both sides. 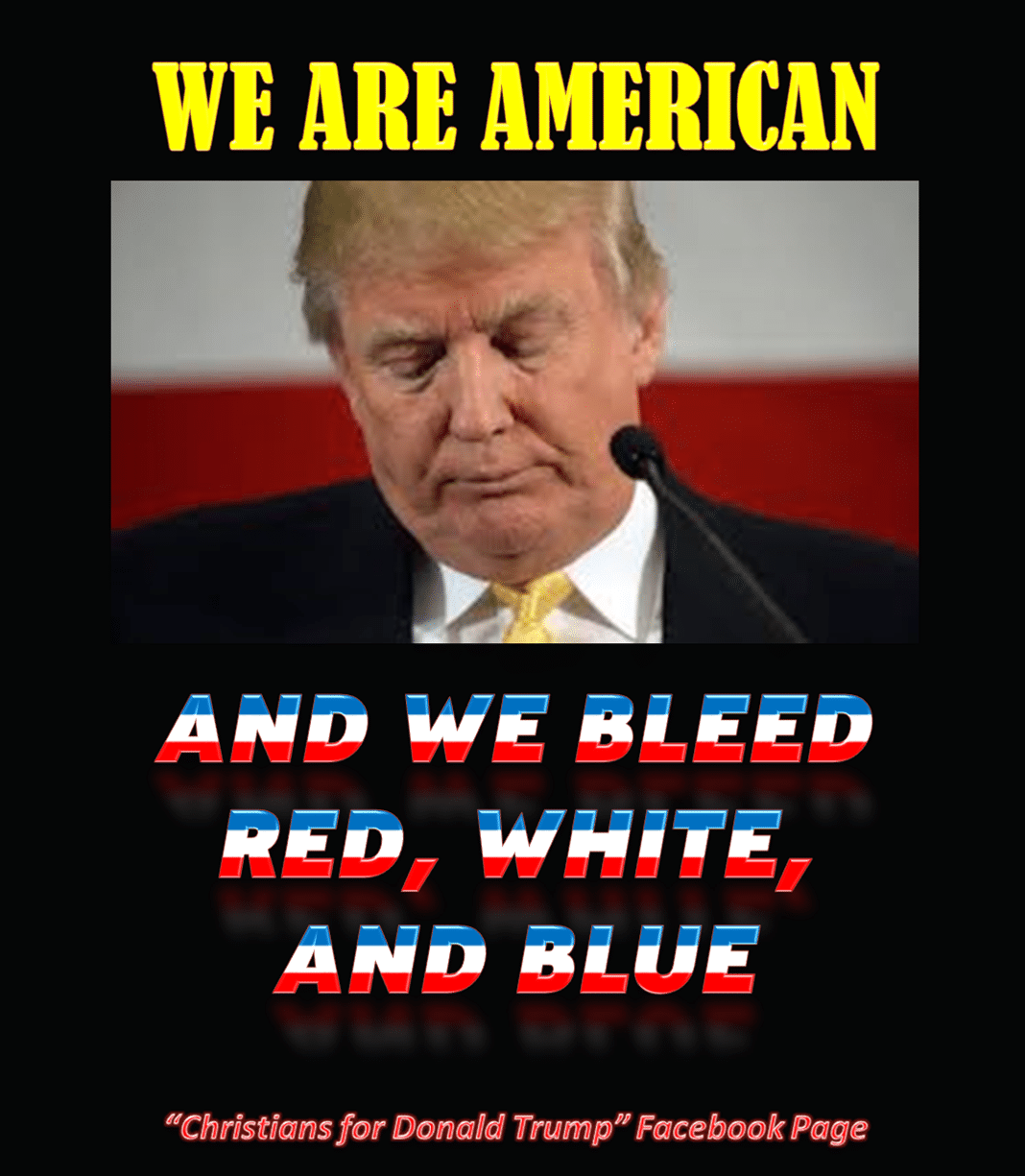 nite the races and is the candidate most likely to help end the crazy standoff between the police and blacks.  Both police and blacks support Trump and identify with him.  Democrats, Independents, and Republicans all like him.  People of all backgrounds like him.  Trump is not about left or right.  He is American.  He is for all the things that are good for ALL OF US.  We all bleed red, white, and blue!

Trump will actually get all sides to the table.  He will not be dogmatic.  He will create win/win situations.  Trump will break the log jam in Congress.  He will find things that we CAN get done and DO them.

Trump is the only candidate that tells the American people, “I love you.”  Foundationally, that is where he is!  Trump loves America.  He loves the 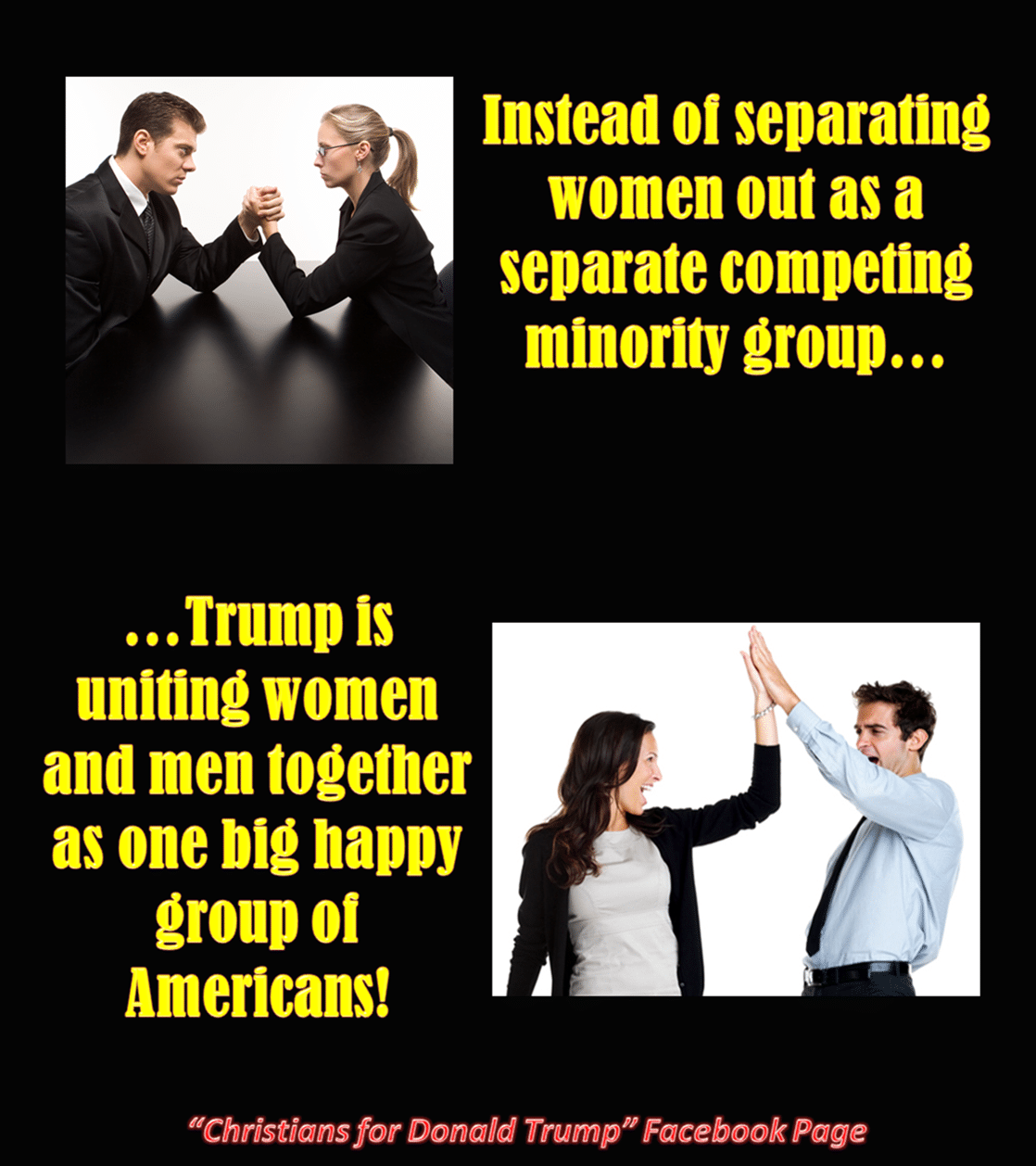 values that made America great.  He feels like all Americans really want the same basic things.  And he is truly devoted to make America great again.

Once Trump creates a few big wins, and gets Americans into the mindset of WINNING, he will start to get everyone working together to WIN AGAIN. 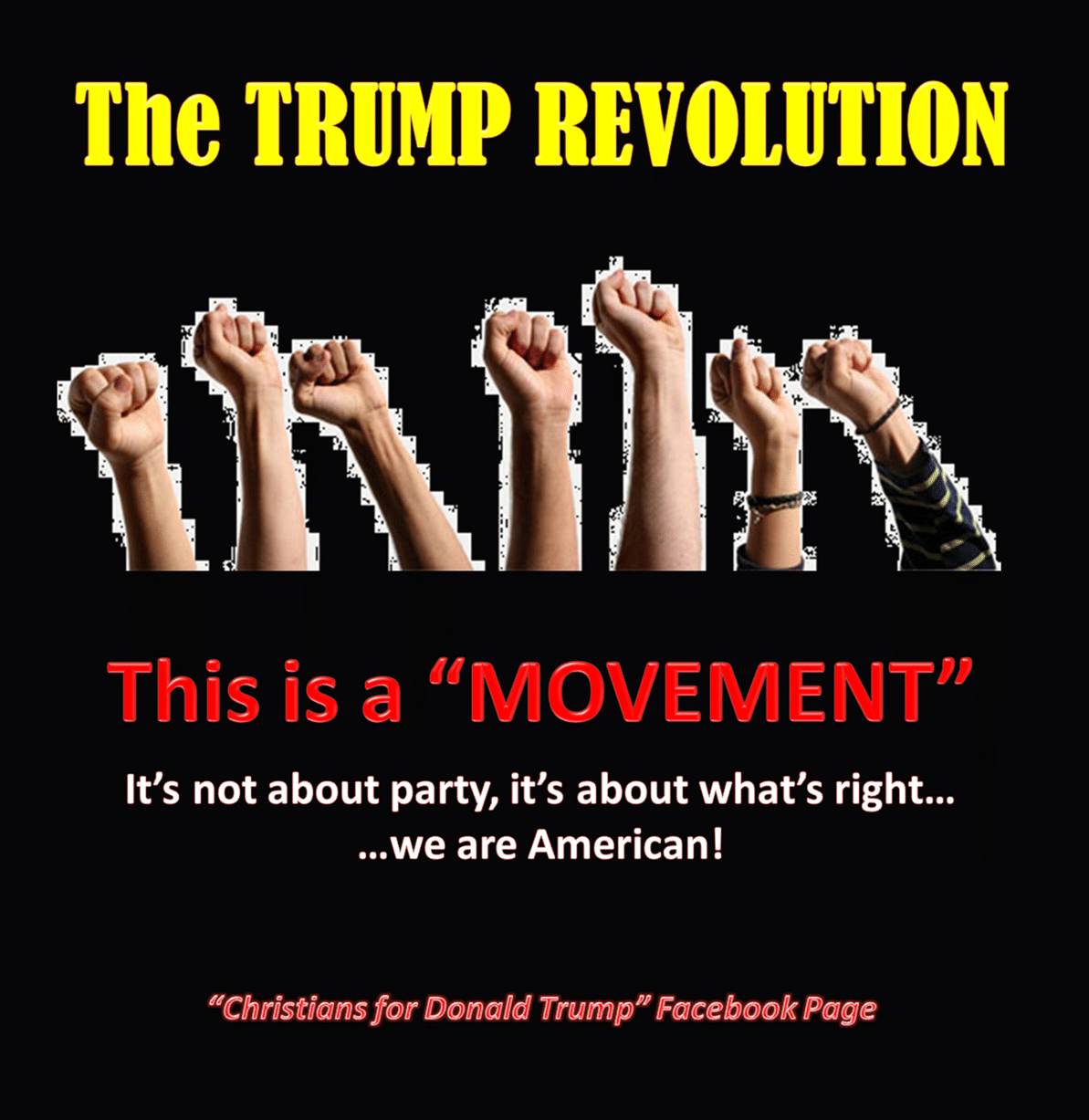