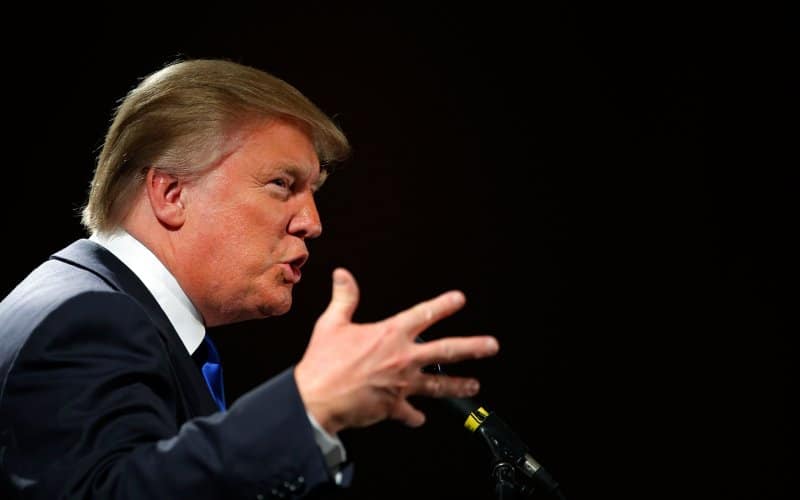 This is an old story and everyone should know this by now, but…

We’re sick and tired of the HOAX story that CNN started and that Trump haters still to this day continue to spin about Donald Trump imitating a handicapped man. So we’re correcting this falsehood once and for all.

There’s the exact video clip of Trump acting like a flip-flopping newspaper reporter stupidly struggling with selective memory. For comparison, the clip also shows the actual reporter who the media claims Trump was imitating. For good measure, the video also shows Trump using the same gestures in the same speech as he references a non-handicapped General.

And here is yet another video of Trump using the same exact hand gestures to describe a totally flustered Ted Cruz trying to answer a question about whether or not he supports the controversial concept of water boarding.  Using the liberal media’s standards, we would have to assume that Donald Trump is making fun of Ted Cruz because of Ted Cruz’s handicap! TED CRUZ IS HANDICAPPED! We have proof, because Donald Trump imitated his handicap!

In fact, the media probably owes the reporter another great big apology for defining him as handicapped to begin with.  The fact of the matter is that the reporter has one of his hands somewhat deformed.  Other than that small physical imperfection, he is not at all handicapped!  If I was that professional reporter, I would feel very weird that the entire national media was defining me as handicapped! How embarrassing!

Shame on you, shameless media! But this is what we are up against now. There is a virtual army of full-time media soldiers and political hacks engaged to destroy Donald Trump’s chances of being president. They will put a premeditated spin on anything they can, invoke controversy, misdirect the truth, fabricate lies, and push their hidden agenda on the American public. We cannot let them spin webs of deceit to take down Donald Trump! We must make America great again!

So here is the final analysis.  Donald Trump is a great story teller.  He uses his words, tone, volume, vocal inflection, facial expressions, hand gestures, and his body language to communicate in a way that polished politicians would never do. That is because polished politicians have refined the art of being holier-than-thou. They would never be caught looking or sounding like you or I, or like any normal working guy. Because their entire ability to maintain their positions among the plantation owners, and to keep you subservient on the government plantation is based on their ability to have you view them as being higher-browed and better behaved than you or your stupid family.

Well, Donald Trump is one of us.  And sometimes he makes expressive gestures or facial expressions just like we would.  We can relate to that, because that is normal! We can no longer relate to the phony elitist facade of the politicians that trick us into voting for the same old thing over and over with no expectation of any progress.  In fact, isn’t that the way some people describe insanity? 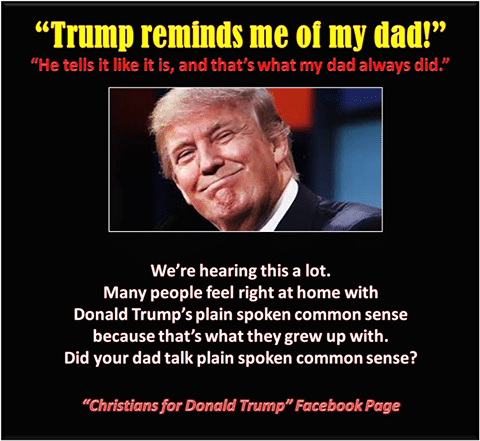 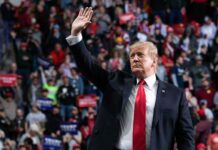 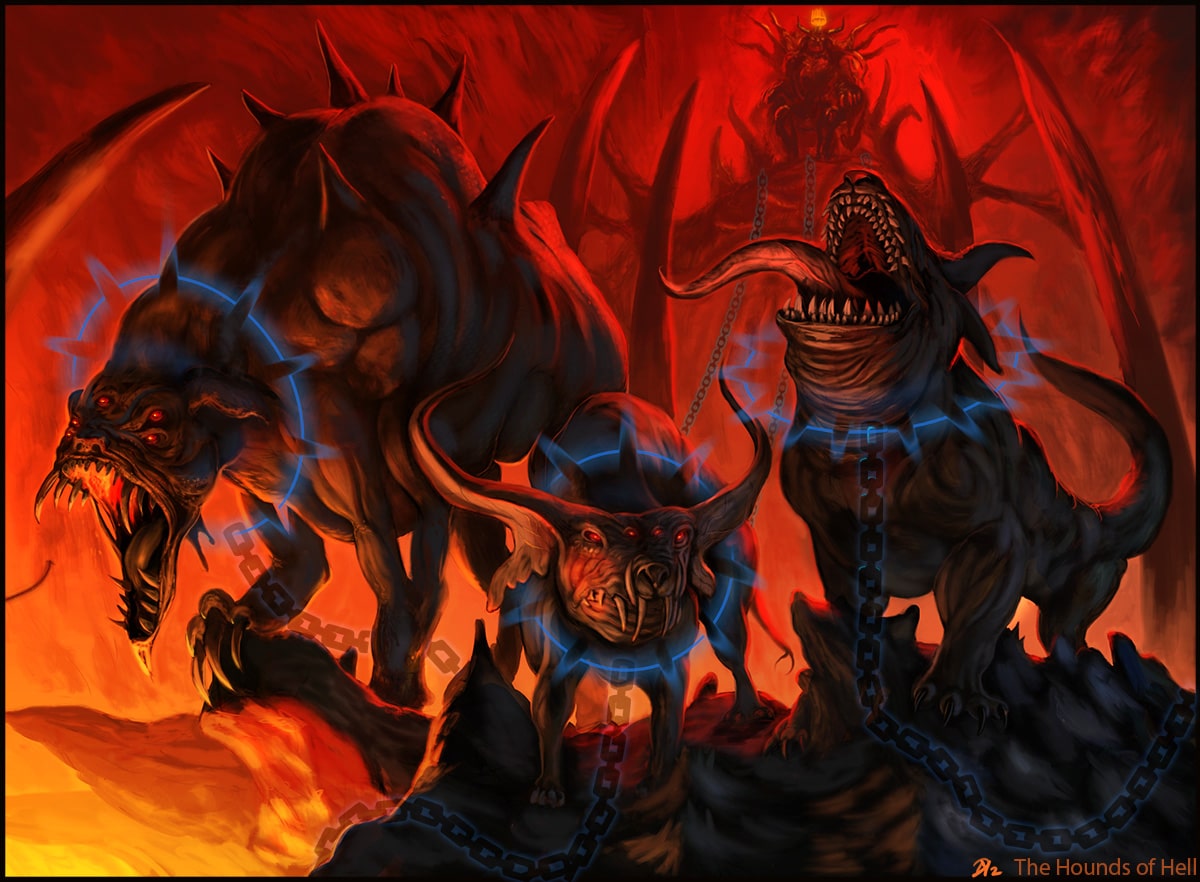