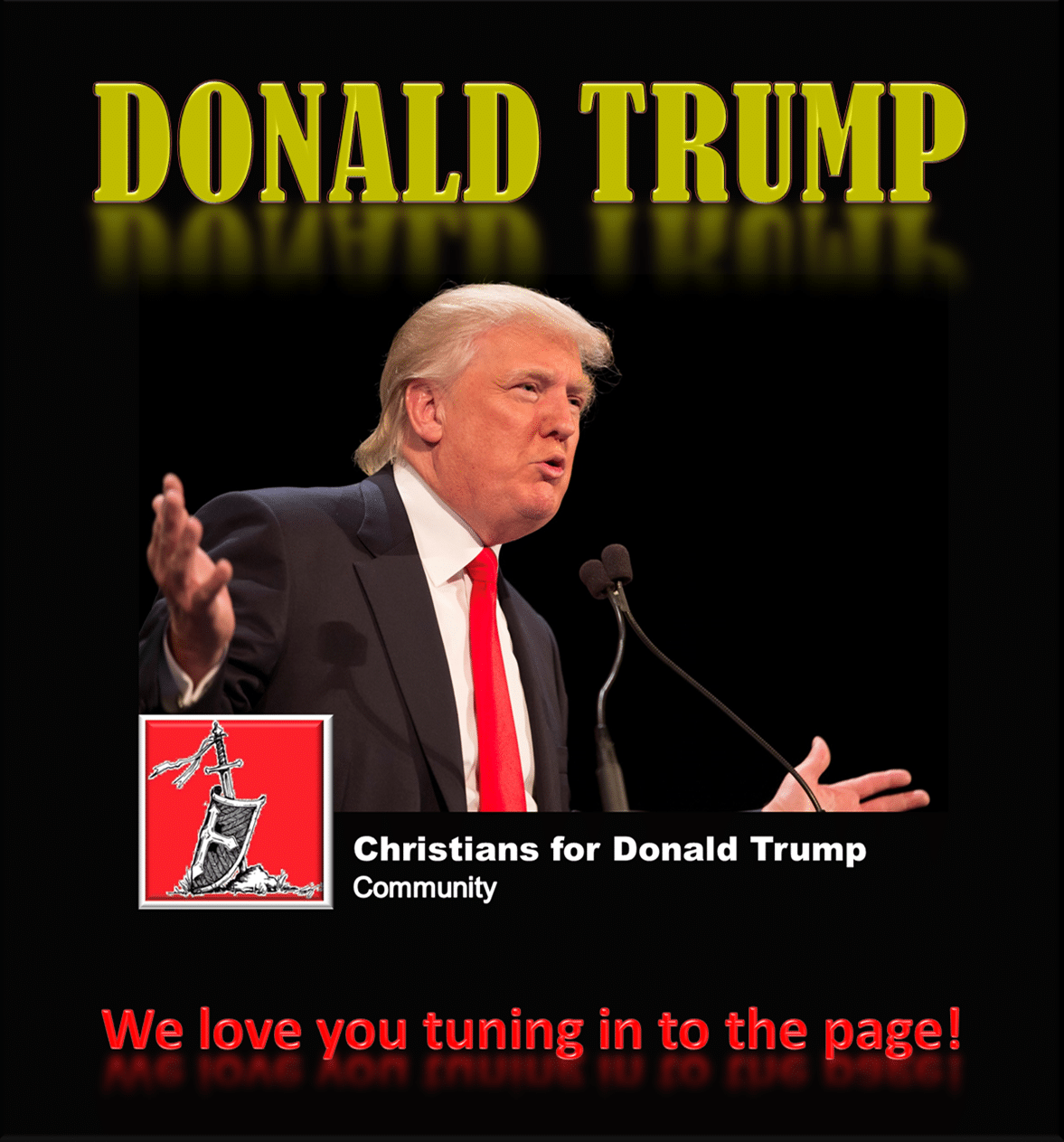 Come Join Us At the Convention in Cleveland

Please message us on this site if you are planning on attending the Republican National Convention and will join in the Unity Rally to support Donald Trump.  The Convention runs from July 18-21, 2016.  The Unity Rally is on July 18.  We’d love to arrange to have you join us there!

Hotels are full and they were very expensive to start with.  Some people are bringing tents and camping at campgrounds.  This may be the 2016 Woodstock – the event you may want to say that you were at!

Anyone who has any tips or advice on where our supporters can stay, please post those tips as comments below.

Help Make a Difference for Christians for Donald Trump

We look forward to continuing to make a difference and helping to get Donald Trump elected!  We have been promoting and defending Donald Trump for almost a year.  We are now 120,000 strong and we are the largest social media network of Christians supporting Donald Trump.  Our stories and Trump memes have appeared on over 100 Trump fan pages and have been seen by over 10 million people!

Donald Trump is Our Last Hope

Donald Trump is our LAST HOPE to save our country from going bankrupt.  And if we go bankrupt, it will not be a pretty sight.

Every group of politicians in modern history has taken us deeper into the economic abyss, even Ronald Reagan!  We are beyond the tipping point. We can’t even imagine what life will be like in America if the country goes bankrupt.  Worse than the Great Depression.  Total destruction of wealth.  Worthless, useless retirement funds.  Business closures.  Race riots. Roving gangs.  Infrastructure collapse.  Terrorist attacks.  Martial Law.  Anarchy.  It won’t be like it was in the Great Depression, when men in suits and ties lined up politely in soup lines.  We don’t have that mentality anymore as a people.  Soup lines won’t work now.  People won’t have dignity when it all hits the fan. If this happens, Christian issues won’t even matter. 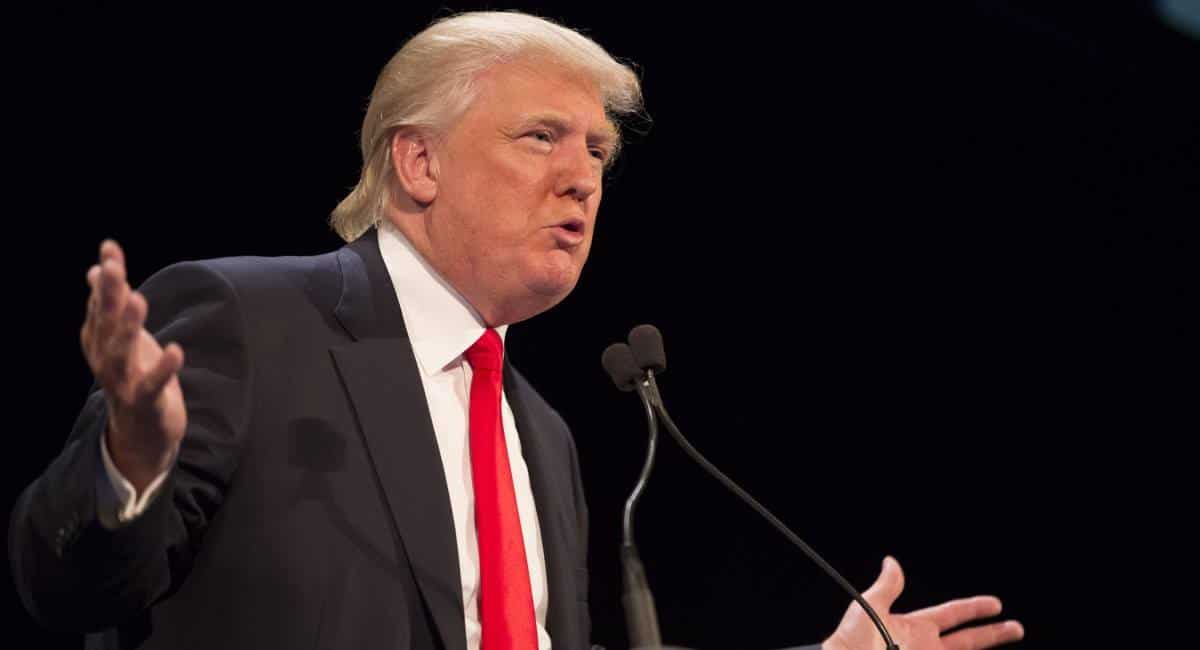